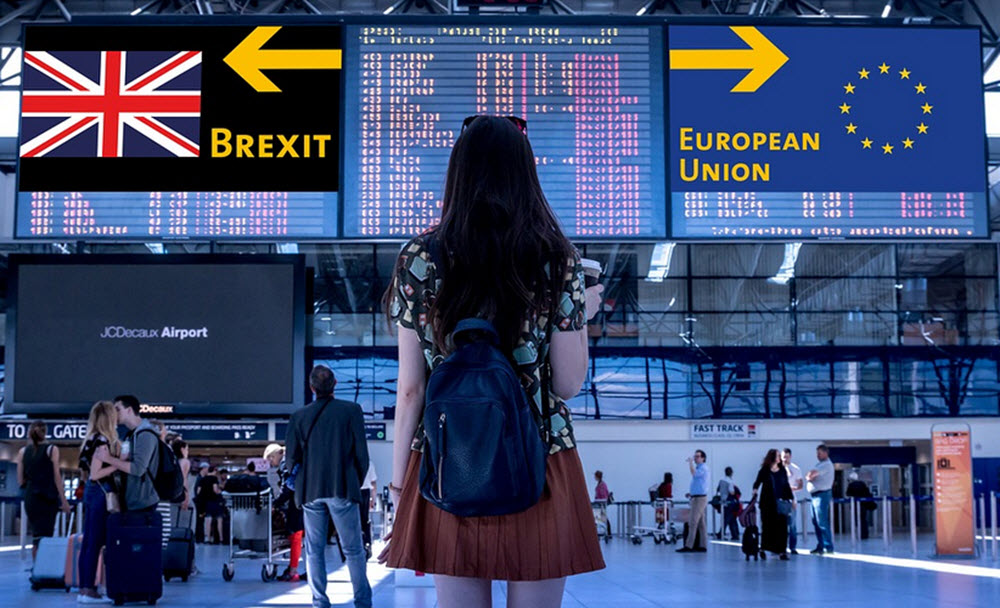 Brexit and the MiFID II There has been a lot of talk in the media about various ways of turning directly-applicable EU law into UK law before Brexit, in order to prevent legal uncertainty as the UK leaves the European Union. For those of us affected by the MiFID II, it is important to know […] 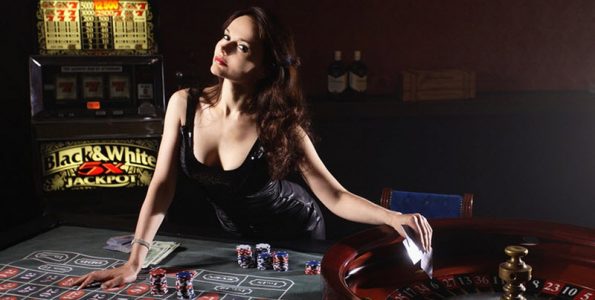 The Brexit referendum took place a long time ago, back in 2016, and there is still no exit deal in place between the UK and the EU. Naturally, this long period of uncertainty has proved difficult for a long row of businesses – including those active in the gambling sector. A multitude of questions are […] 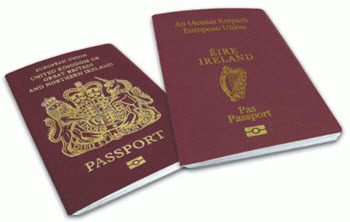 The number of Irish passport applications from Britain was 42% higher in 2016 compared to 2015, The Guardian reports.   Figures released by the Irish Department of Foreign Affairs show that in June 2016, the month of the Brexit referendum, the numbers were 9% higher than in 2015. By November 2016, the increase had reached […]

Brexit Britain: Is the economy tanking? 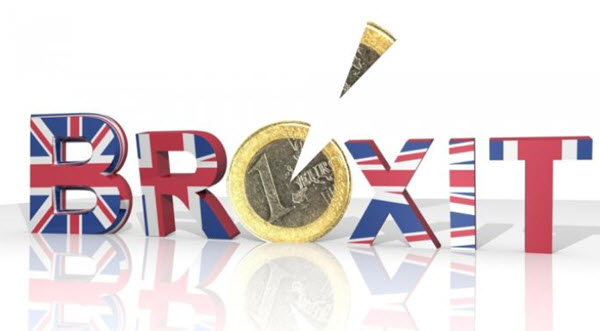 During the EU referendum campaign, many predictions were made about the short- and long-term economic impact of a leave victory. So, what’s happened to the British economy so far – now when we have put half a year between us and the historic 23 June 2016? Let’s take a look at some statistics regarding post-referendum […] 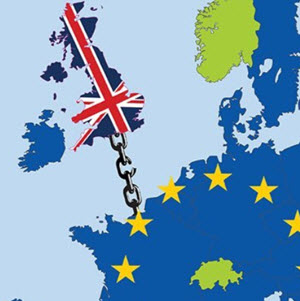 As we enter a new year, it is interesting to take a look at the Brexit process and see what’s happened so far. At the start of October 2016, our new Premier Minister Theresa May announced that Article 50 – which triggers two years of formal exit negotiations with the European Union – will be […] 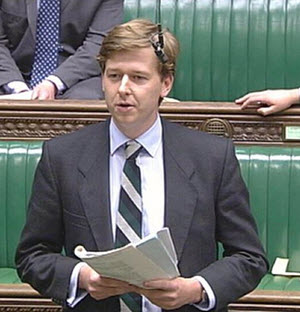 Robin Walker MP has confirmed that there are no current plans for a new national holiday, despite over 20,000 people signing a petition on the Government’s website for June 23 to become the British Independence Day.   In a Yahoo News article, Walker is quoted saying that he Government “has no current plans to create […] 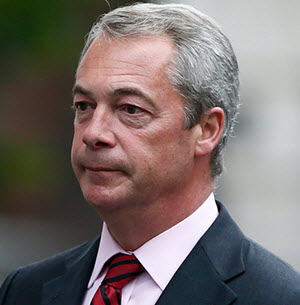 After a mere 18 days, UKIP leader Diane James is resigning from her post and Nigel Farage is returning to act as interim leader until an election can be held to find a successor. James did not appoint any deputy before her resignation, so there was no one immediately available to take over after her, […] 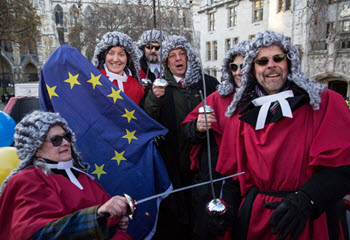 The lawsuit seeking to force Prime Minister Theresa May to obtain an Act of Parliament before commencing Britain’s departure form the EU may reach Supreme Court by December 2016.   “The court takes this litigation very seriously and will move expeditiously,” Judge Brian Leveson said in a hearing Tuesday July 19, adding that the case […] 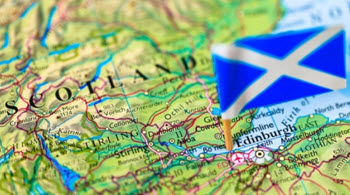 “The answer to both questions is yes,” declared Former First Minister Alex Salmond when asked by ITV if leaving the EU would lead to Scottish independence and whether Scotland could technically remain a member of the bloc.   “Yes, because if you go back 18 months to the Scottish referendum, one of the big arguments […] 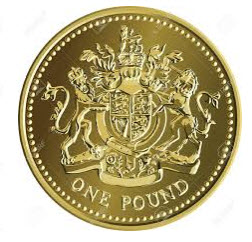 World markets take a dive after the UK votes to leave the European Union, and investors are scrambling to find alternative ways to invest their money amidst the chaos.   On June 24 2016, the day following the United Kingdom European Union membership referendum, investors lost more than the equivalent of 2 trillion United States […]