The Brexit referendum took place a long time ago, back in 2016, and there is still no exit deal in place between the UK and the EU. Naturally, this long period of uncertainty has proved difficult for a long row of businesses – including those active in the gambling sector. 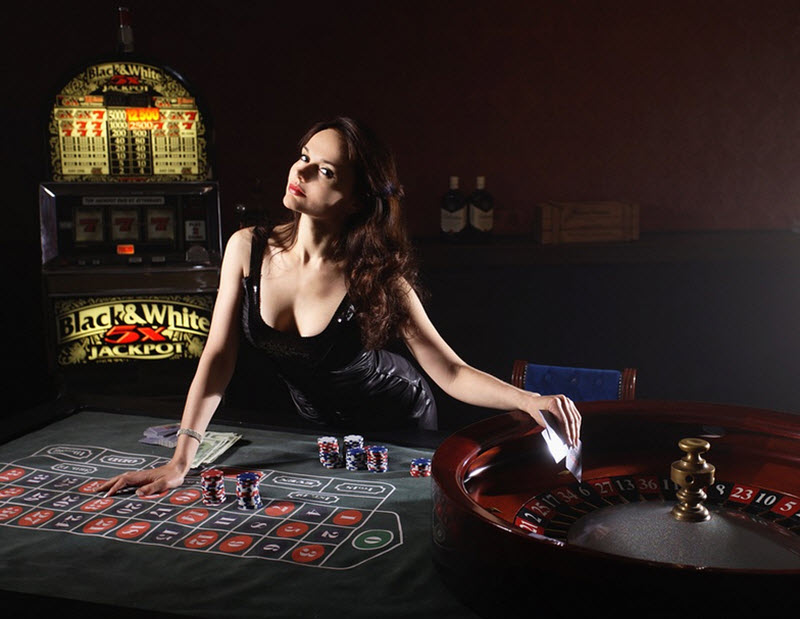 A multitude of questions are facing gambling companies both within the UK and in the other parts of the European Union, such as:

What will happen with Gibraltar in the event of a no-deal Brexit?

Quite a few online casinos have operations in Gibraltar, the 6.7 km2 British overseas territory located at the southern top of the Iberian Peninsula.

Roughly half of Gibraltar’s labour market is made up by people who live in Spain and commute to Gibraltar, and a no-deal Brexit would make this commute considerably more complicated – and it would also impact their legal rights to work anywhere in the UK, including Gibraltar. Unsurprisingly, a whopping 96% of the referendum voters in Gibraltar voted to remain in the EU.

The Gibraltar government now fears that a no-deal Brexit will result in a hard border between Spain and Gibraltar, something which would impact both the labour force and the import of goods.

For Gambling companies based in Gibraltar, the main concern is not about being able to quickly get food and toilet paper from Spain, but the fact that gambling sites open to customers in the EU need to be licensed by a EU member state. If the UK leaves the EU, gambling licenses issued by Gibraltar or the British Gambling Commission no longer fulfil this requirement.

Several companies are therefore already planning a move from Gibraltar to Malta.

Several companies have announced plans to move to Malta in the event of no-deal Brexit, and some have already taken notable steps.