Headquartered in Stockholm, the company group also have offices in other parts of Europe, including Malta, Poland, the United Kingdom, and Italy.

The main gambling markets for Leo Vegas AB are the Nordic countries and the United Kingdom, but Spain and Italy are also notable.

LeoVegas Ltd, which is responsible for running the gambling operations, is headquartered in Malta, a European island nation in the Mediterranean Sea. Leo Vegas Ltd is a wholly-owned subsidiary of Leo Vegas AB.

Leo Vegas was co-founded by the Swedes Robin Ramm Ericson and Gustaf Hagman.

Leo Vegas AB was created in 2011 and the Leo Vegas gambling site was launched in 2012.

When the Leo Vegas site first appeared in 2012, it only contained animated casino games. Eventually, a live casino was added, and then a section for sports betting.

In 2015, Leo Vegas reached the milestone of having more than 200,000 depositing members. 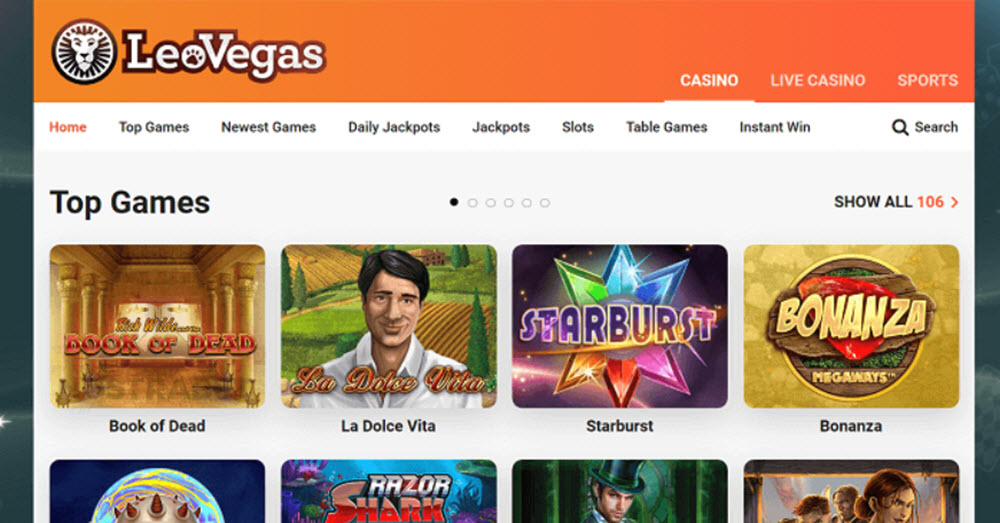 Examples of acquisitions made by Leo Vegas:

Below are a few exampels of awards won by Leo Vegas