The crowd-funding campaign to raise money for the production of a movie about the EU referendum in the United Kingdom has reached its £100,000 funding target, according to production company Wag TV who launched the campaign. This goal was reached four days prior to the campaign’s deadline. 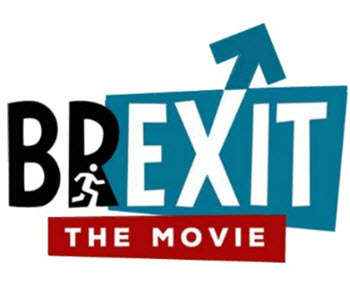 Even though the referendum date is still nearly four months into the future, film director Martin Durkin is eager to get started on “Brexit: The Movie”.

“This film is a battering ram. We will use it to reduce Fortress Europe to rubble,” says Durkin, who is the managing director of Wag TV.

The film will be released to national broadcasters and screened in select theatres across the UK, as well as being made available on DVD and online. Watching it online will be possible free of charge.

Approximately 1,500 people have donated to the crowd-funding campaign, with the size of the average donating being £68.

Martin Durkin is a British television producer and director, chiefly known for his Channel 4 television documentaries. Once closely connected with the now defunct Revolutionary Communist Party, he is nowadays commonly referred to as “the Michael Moore of the Right”. His resume includes titles such as Against Nature, The Rise and Fall of GM, The Great Global Warming Swindle, and  Britain’s Trillion Pound Horror Story.